It really doesn’t seem like five days ago since a beautiful friend took me to see Josef Salvat in Whelan’s. I’d never heard of him before but I trust Meabh’s taste and said yes without listening to any of his work. Then the last few weeks have just been so nuts that I didn’t get a chance (or think of) giving him a proper listen, so I basically went to the show blind. And was I blinded. The show was phenomenal. I’ve said it before and I’ll say it again, I absolutely adore watching an artist on stage get really, truly dug into their show. Salvat was so bloody in it… I saw it, that moment when he came back into his body and realised where he was – it was beautiful. His songs are raw, visceral and gorgeous.

How incredible is this sculpture?
It’s from a series by Beth Cavener Stichter where she explores human emotions through sculptures of animals. This one is called Tangled Up In You and is a collaboration with artist Alessandro Gallo, who designed and painted the tattooed skin on the snake. The World Photography Organization have released the shortlist for their 2015 World Photography Awards and Colossal have previewed a few of them in this article, the WPO website gives you lots of food for your eyes too but is a bit bulky. There’s some gems in this one, How to date people in bands

On-stage and bathed in sweat, musicians can be irresistible. There’s something about a human wielding an instrument and showing off what they can do with their fingers…When it comes to dating people in bands, the best advice would probably be to just not.

Yeah…probably shouldn’t marry them either. But hey, what can you do? 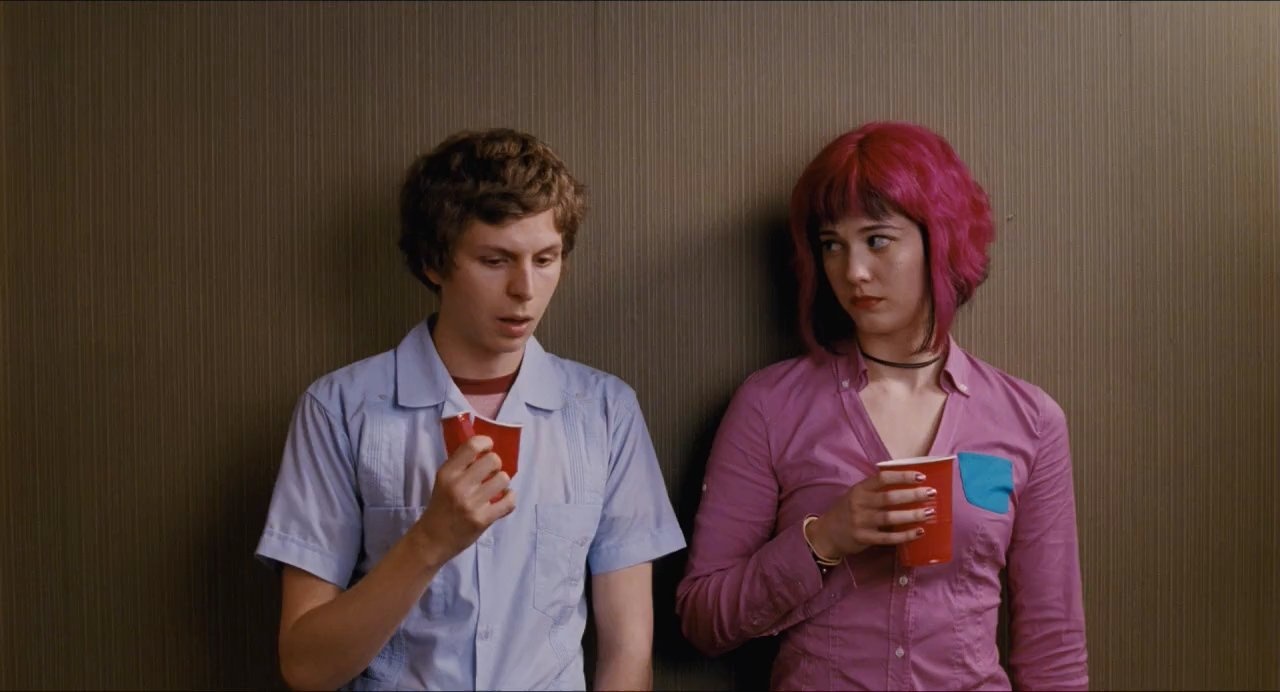 Sofia Coppola and Anjelica Huston had lunch and the NY Times lets us listen in on the only third-generation winners in Oscar history. 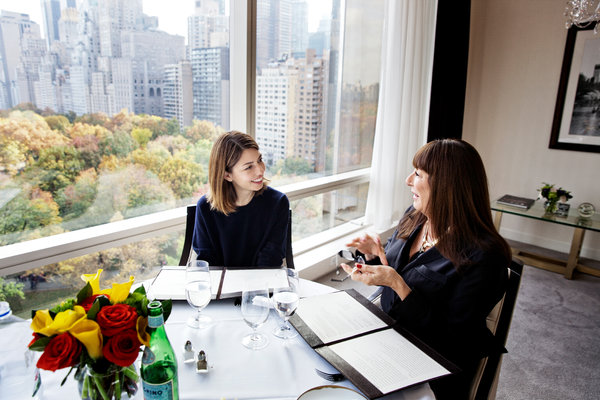